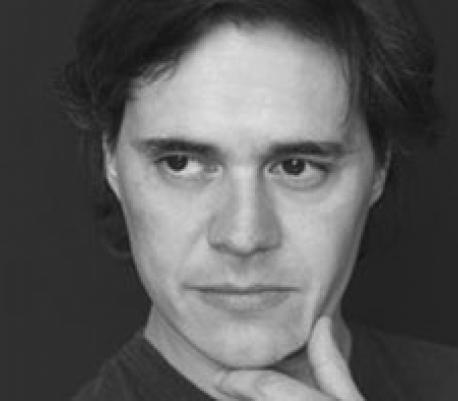 He studied at Teatro Colón’s Instituto Superior de Arte and with several teachers, especially, under the tutelage of Rada Eichenbaum. At the age of 16 he entered the Permanent Ballet dancing the leading roles in ballets such as Giselle, La Bayadera, Onieguin, The Nutcracker, Romeo and Juliet, Raymonda, Coppelia, Paquita, The Corsair, Sleeping Beauty of the Forest, Don Quixote, Notre Dame de Paris, Adagietto and Petrushka, Estaciones Porteñas, among others. Chosen Figure of the Dance by Clarín, he also won the Konex Award in the category best Argentine dancer of the last decade and María Ruanova Award and he is invited to dance abroad in several galas and festivals. On May 24th 2010 he danced at the reopening of the Teatro Colón.