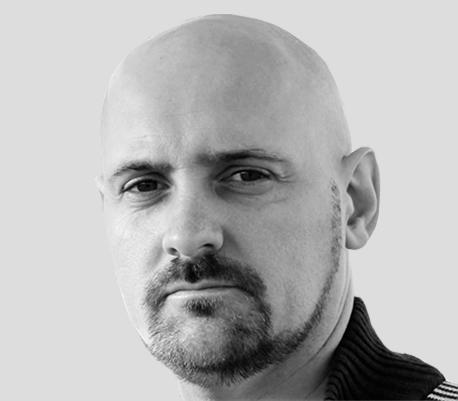 Born in Esperanza, Santa Fe. He studied with Elisabeth Canis and Bruno D'Astoli. He has a degree in Musical Arts from the UNA and studied at the ISATC. Winner of the Americas Society Competition 2014. He performed in the most important theaters in Argentina, New York, Ecuador and Bolivia. He made his debut at the Teatro Colón in 2016 and starred in The Little Prince, Beatrix Cenci, Three Sisters, The Tales of Hoffman, Mahagonny, Das Liebesverbot and Andrea Chenier.