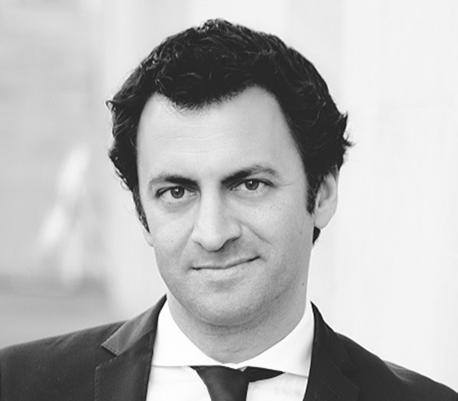 In recent years, he has performed with great success at the Salzburg Festival, the Semperoper Dresden and the Lyric Opera of Chicago. In the 2021/22 season he made his debut at the Grand Théâtre de Genève where he conducted Prokofiev's War and Peace and Carmen at the Wiener Staatsoper. In his role as music director, he has been shaping the sound identity of the Flemish Opera since September 2019, a theater that has received international acclaim in recent years. There he conducted new productions of Pelléas et Mélisande, Lohengrin, Don Carlos and Schreker's Schmied von Gent. As a guest conductor, he has worked with numerous renowned orchestras, including the Radio France Philharmonic, Tokyo Metropolitan Symphony, Suisse Romande and SWR Symphony orchestras. Between 2009 and 2012, he served as music director of the Teatro Argentino de La Plata and since 2010 he was one of the principal conductors of the Teatro Real Madrid. He is a regular guest of the Teatro Colón, the Lyon Opera, the Teatro dell'Opera di Roma, the Nikikai Opera in Tokyo and the operas of Cologne, Frankfurt, Stuttgart, Leipzig and Oslo. He studied composition and conducting, as well as piano, in his native Buenos Aires and then in Karlsruhe with Peter Eötvös. In 2019, he was awarded the Konex Platinum Award for his artistic achievements.