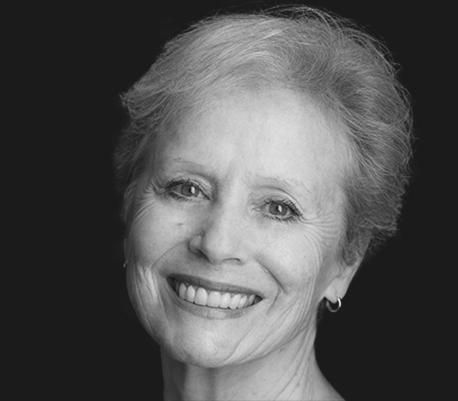 She studied at the Dance School of the Paris Opera and joined the dance team of the legendary French company in 1965. In 1987 Rudolf Nureyev summoned her to perform her version of The Nutcracker at alla Scala in Milan. That was the beginning of her career as a revivalist choreographer. The following year she re-staged the great works of the Paris Opera Ballet repertoire, working in parallel with Jerome Robbins, William Forsythe, Roland Petit, Maurice Béjart, Jean-Claude Gallotta, Richard Tanner, Carolyn Carlson, Jiri Kilian, José Montalvo and Natalia Makarova, among others.
By Nureyev she has also re-staged Swan Lake, Don Quixote, Raymonda and Sleeping Beauty, as well as Cinderella and Bayadère in which she also participated. She worked with theatre companies such as Wiener Staatsoper, Wiener Staatsballet, Helsinki Opera, Rome Opera, Bordeaux National Opera, Marseille National Ballet, China National Ballet and Boston Ballet, among others.