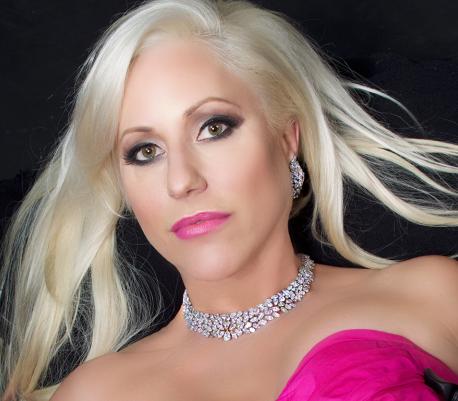 She was born in South Africa and moved to Canada as a child. She started playing the cello at the age of three and was a protégé of William Pleeth in London; she then studied with Harvey Shapiro at the Juilliard School. She won the Canadian Juno Award and Principal cellist of the National Centre for the Arts Orchestra in Ottawa (1999-2015). She enjoys an international reputation as a soloist and chamber music performer. She has toured with the Royal Philharmonic, Israel Philharmonic and Dallas Symphony. She has performed with orchestras such as Radio France, the Gulbenkian Foundation in Lisbon, the English Chamber Orchestra and the Maggio Musicale; in the United States with the San Diego, Colorado and Oregon orchestras.
She performed in 2011 with the Moscow Virtuosi (St. Petersburg and Moscow) and in 2012 with the Mariinsky Theatre Orchestra and Valery Gergiev in St. Petersburg.
In 2014 she made his debut at Carnegie Hall (New York) with the Israel Philharmonic and in 2015 made her first tour to South Africa, where she played the concert Electra Rising by her father Malcolm Forsyth, among other works. In 2016 she performed the Herbert Concerto (San Carlo Orchestra, Naples), the Shostakovich Concerto (Gyonggi Philharmonic, Korea) and the Brahms Double Concerto (Israel Philharmonic, Castilla y León Symphony, Royal Philharmonic). With the Zukerman Chamber Players, which she has integrated since its foundation, she performed in many European and South American cities.
As a cellist of the Zukerman Trio she performed in Hungary, Turkey, Russia, Spain, Italy, Switzerland, Romania, United States and in the festivals of Edinburgh, Verbier, BBC Proms and Ravinia. In 2002 the television channel Bravo (Canada) filmed the documentary Amanda Rising: The Amanda Forsyth Story, which shows her first years as a young South African immigrant until her international consecration.
Important record companies published her albums; the most recent is a recording of Brahms' Double Concert with Zukerman and the National Centre for the Arts Orchestra.