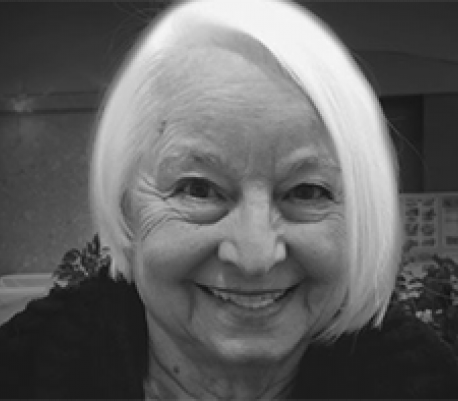 Born in Canada, she trained with Heino Heiden, Lydia Karpova and Wynne Shaw in London. In New York she continued her ballet studies with Felia Doubrovska and trained in Leningrad with Natalia Dudinskaya, Alexander Pushkin and Shelest Alia of the Kirov Ballet.
She was the first American invited to participate with the Kirov Ballet of Russia. She also worked in the London Festival Ballet, Royal Scottish Ballet, Berlin Staats Oper, Het Nationale Ballet de Holanda, Les Grands Ballets Canadiens, International Ballet of Chicago, Ruth Page Ballet and Royal Winnipeg Ballet, among other famous companies. Her production of The Corsair appeared on PBS's Great Performances (an American television series dedicated to the performing arts), winning an Emmy Award. From 1985 to 1997 she joined the Boston Ballet and was named Artistic Director of the company as well as Dean of the Boston Ballet Center Faculty. With that cast she staged Giselle, Don Quixote, La Bayadera, Swan Lake and Sleeping Beauty of the Forest. She staged La Bayadera for the Royal Flanders Ballet and Raymonda for the National Ballet of Finland and the American Ballet Theatre. In 2005 she premiered Swan Lake at the Den Norske Oper Ballet and Giselle at the Royal Ballet of Flanders, as well as the production Laurencia pas d'action for the Joffrey Ballet of Chicago and the preparation of American Ballet Theatre for The Corsair and Raymonda.