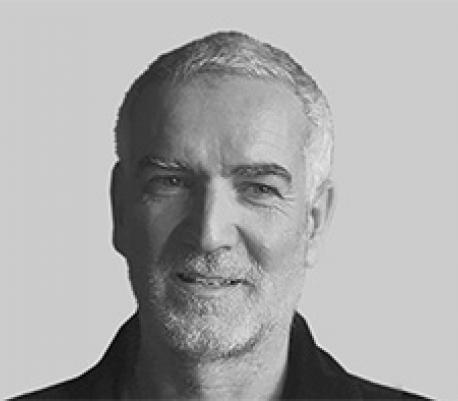 He was born in Milan in 1957 and graduated from the Giuseppe Verdi Conservatory, where he studied piano, composition and orchestral conducting. He continued his training with Maestro Franco Ferrara. At the age of 21 he made his debut as a conductor on the podium of the Maggio Musicale Fiorentino. Since then he has performed at the most important theaters, such as the Metropolitan Opera in New York, Covent Garden in London, the Vienna State Opera, Zurich Opernhaus, the Paris Nactonal Opera, Washington Opera, the Deutsche Oper in Berlin, the Bolshoi Theater in Moscow, the Teatro Real in Madrid, Teatro alla Scala and the Verdi di Parma Festival, among others. He conducted important productions such as La Cenicienta in New York, El barber of Seville, The elixir of love, I puritani, La traviata and Il trovatore in Vienna, The Italian in Alger in Milan, Un ballo in maschera and Tosca in Paris, Rigoletto in Zurich, Aida, The Pirate, Tosca and Werther in Berlin, Don Carlo in Madrid (for Verdi's centenary celebrations), Turandot in Tokyo, Lucia di Lammermoor in Barcelona, La gazzetta and The Turk in Italy in Pesaro. From 1992 to 1997 he was musical director of the Orchestre Colonne in Paris, the oldest symphony orchestra in France. Throughout his career, he has conducted prestigious European orchestras such as the New Philharmonic Orchestra of Radio France, the Ensemble Orchestre de Paris, the National Orchestra of Lille and Monte Carlo, the RSTI of Lugano and the RAI orchestras of Milan, Rome, Turin and Naples, among others. He received the gold medal on the 50th anniversary of the Bilbaina Association of Friends of the Opera (Spain).