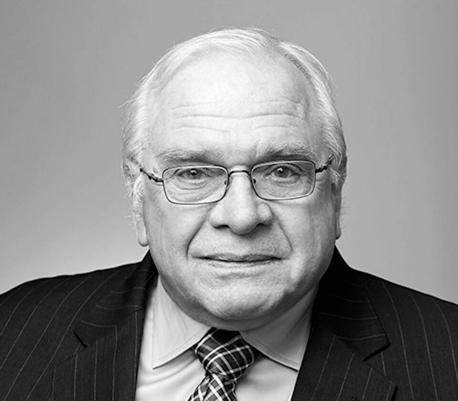 He was artistic director of the Houston Ballet from 1976 to 2003, bringing the company from a regional group of twenty-eight dancers to an internationally acclaimed ensemble of over fifty artists.
For his contributions to international dance, Stevenson was named Officer of the Order of the British Empire (O.B.E.) by Queen Elizabeth II in the New Year's Honors List in December 1999. In April 2000, he received the Dance Magazine Award. In July 2003, he was named Artistic Director Emeritus of Houston Ballet and the company's affiliate school became known as Ben Stevenson Academy of Houston Ballet.
Originally from Portsmouth, England, he received his dance training at the Arts Educational School in London. He performed with Sadler's Wells Royal Ballet and the English National Ballet where, as a principal dancer, he played leading roles in all the classics. In 1967, the English National Ballet asked him to present his first successful production of Sleeping Beauty, starring Margot Fonteyn. In 1968, Rebekah Harkness invited him to New York to direct the newly formed Harkness Youth Dancers. After choreographing Cinderella in 1970 for the National Ballet in Washington D.C., he joined the company in 1971 as co-director with Frederic Franklin. Stevenson has received numerous awards for his choreography, including three gold medals in the International Ballet Competitions of 1972, 1982 and 1986.
In July 2003, he assumed the artistic direction of the Texas Ballet Theatre in Fort Worth, Texas, until the present.