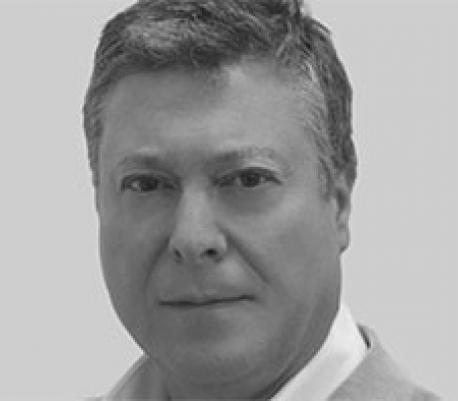 He was born in Buenos Aires in 1966. He is a disciple of Guillermo Scarabino, having studied at the National and Municipal Conservatories, and obtained a degree in Orchestral Conducting and Professor of Instrumental and Chamber Ensembles from the National University of La Plata. He perfected his studies with Maestros H. Rilling, K. Masur, M. Benzecry, C. Dutoit, R. Gandolfi and A. Ros Marbà. He was Principal Conductor of the Wagnerian Association Choir from 1992 to 1998. He made his debut as an opera conductor in 1992, standing out for his work in the seasons of the Teatro Colón, the Teatro Argentino de La Plata and with Buenos Aires Lirica. He has conducted the main orchestras of South America and prestigious international groups. Since 2002 he has been permanent guest conductor of the Orquesta Sinfónica Nacional Argentina. In 2004 he made his debut with the Buenos Aires Philharmonic Orchestra, and in 2008 he was appointed Principal Conductor of the Teatro Colón Permanent Orchestra. In 2013 and until 2016 he was Music Director of the Teatro Argentino de La Plata, being at the same time Principal Conductor of its resident orchestra. Since 2014 he has been guest conductor of the Silicon Valley Symphony (USA). In parallel to his artistic work, he teaches at the ISATC, the UNA and the UCA.