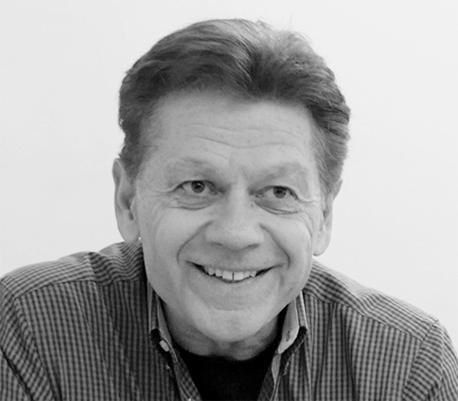 He is one of today's most outstanding opera conductors and has received exceptional recognition throughout his career, which includes prestigious engagements in concert halls and theaters in Europe, North America, Asia and Australia.

Just in the MET he performed more than 160 performances in a wide range of repertoires, including his international transmissions. He also conducted productions at the Wiener Staatsoper, Royal Opera House, Bayerische Staatsoper, Grand Théâtre de Genève, La Monnaie in Brussels, among others. He was invited by orchestras such as the Royal Philharmonic, BBC Symphony, Santa Cecilia in Rome, St. Petersburg Philharmonic, Spanish National, and many more, collaborating with famous artists, from Mstislav Rostropovich, Yo-Yo Ma, Shlomo Mintz, Mitsuko Uchida to Misha Maisky. He studied conducting at the Mozarteum in Salzburg with Herbert von Karajan and at the Juilliard School. One of his mentors was Leonard Bernstein. His symphonic repertoire includes the complete cycles of Mahler and Bruckner symphonies and most of the works of the main composers of the 20th century. His discography ranges from Saint-Saëns' Symphony No. 3 with the Royal Philharmonic for Telarc Records, award-winning symphonies by Americans Roger Sessions and Peter Mennin; to Samuel Barber's Grammy-winning opera Antony and Cleopatra.

Since 2012 he has been the Principal Conductor of the George Enescu Philharmonic in Bucharest and established the Romanian Foundation for Excellence in Music, dedicated to creating high value artistic projects to help the development of the best young musicians in Romania and Europe.