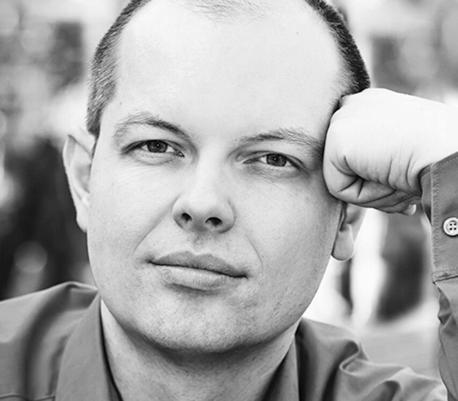 Austrian pianist and organist, since the age of 15 he has channelled his passion for Lied, opera and sacred music by accompanying singers of the highest calibre. His enthusiasm is evident in every performance and is highly appreciated not only in recitals but also as a vocal, style and repertoire coach. In addition to his performance commitments, he has worked as musical assistant to several prestigious conductors, such as Nikolaus Harnoncourt and Daniel Harding (at the Salzburger Festspiele), Réné Jacobs and Pierre Boulez (at the Aix-en-Provence Festival and Theater an der Wien) and Valery Gergiev. He frequently collaborates with world-renowned artists, including Thomas Hampson, Luca Pisaroni, Bernarda Fink, Florian Bösch, Michael Schade, Annette Dasch, Patricia Petibon, Giorgio Berrugi, Daniel Behle, Tommi Hakala, Dorothea Röschmann, Daniel Schmutzhard, Daniel Behle, Annely Peebo and Alexandra Reinprecht. He has been acclaimed by critics at prestigious theatres and concert halls around the world, such as the Musikverein Wien, Wiener Konzerthaus and Volksoper Wien in Vienna; Wigmore Hall in London, Salle Pleyel in Paris, Concertgebouw in Amsterdam, Palau de la Música in Barcelona and The Philharmonie in Berlin; and at distinguished festivals, such as the Schleswig-Holstein-Festival, Wiener Festwochen and Schubertiade Schwarzenberg.
Since 2018, he has been a university professor of Vokalensemble and Vokalkorre-petition at Musik-und Kunst-Privatuniversität der Stadt Wien in Vienna. The highlights of the present concert season will be, once again, the international performances with the duo of Thomas Hampson and Luca Pisaroni.