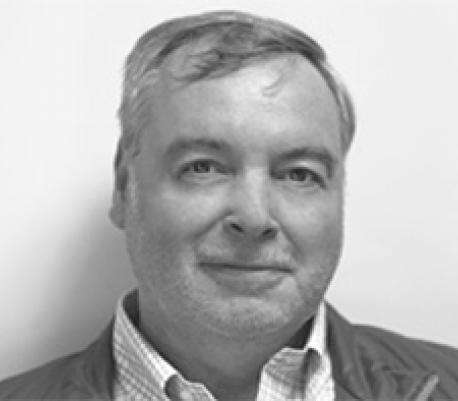 He studied scenography at the Ernesto de la Cárcova School and Fine Arts at the Prilidiano Pueyrredón School, in addition to training and working with Hugo de Ana. In 1983 he entered the Teatro Colón where he is currently the second head of stage production. He was Technical Director of the Teatro Argentino de La Plata in 2014. He designed sets for the operas Il Mondo della Luna; Elisabetta, Regina d΄Inghilterra; Hansel and Gretel at the Teatro Colón and Madama Butterfly at the Tijuana Opera. He was part of the representation of Argentina in the Quadrennial of Scenography and Theatrical Architecture in 1995 and 2007 in Prague. He designed the current concert chamber of the Teatro Colón.