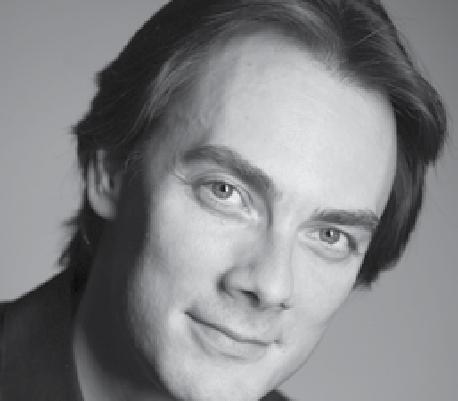 He began his career at Louisville Ballet, then studied at the National Ballet School in Toronto and joined the National Ballet of Canada in 1987. Then, he joined the American Ballet Theatre from 1992 to 2002 where he danced creations by Frederick Ashton, George Balanchine, Agnes De Mille, Martha Graham, Jiri Kylian, Lar Lubovitch, Kenneth MacMillan, Mark Morris and Antony Tudor. He also shone in classics such as Romeo and Juliet, Swan Lake and Cinderella. He was the company's ballet teacher and in 2016 was appointed assistant to the artistic director Kevin McKenzie. He has performed on various stages around the world, has been a guest teacher in several companies and universities and has been an adjunct professor of ballet at New York University. He teaches regularly at the Alvin Ailey American Dance Theater.