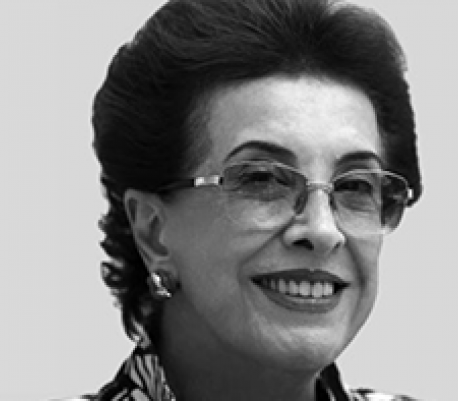 Ballet teacher, choreographer, artistic director and producer, she was born in Rio de Janeiro, Brazil. She trained in her country and then perfected her skills as a dancer in Paris, New York and London. As a choreographer, her versions of The Nutcracker (presented in prestigious theaters around the world, including the Teatro Colón in 1993), Don Quixote, Abelardo and Eloísa stand out. She also created her own versions of The Amazon Forest with the participation of Frederick Ashton for Margot Fonteyn and Something Special, which was performed by Natalia Makarova and Márcia Haydée, among others. Producer, President and Director of the Rio de Janeiro Ballet Association since 1961, she was appointed Artistic Director of the Rio Municipal Theater Ballet and President of the Municipal Theater Foundation. In 2003, she founded the El Paso Youth Company, to promote the career of new generations of performers.