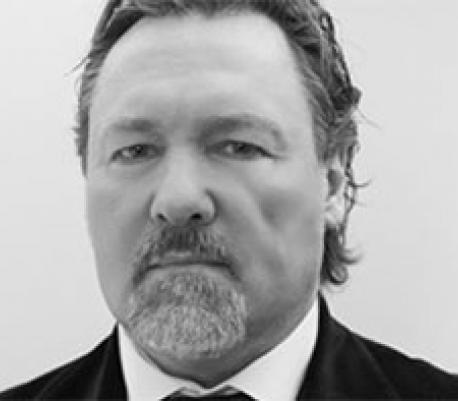 He was born in Buenos Aires. He studied with Andrés Risso, Nino Falzetti, Régine Crespin, Denise Dupleix and Antonio Carangelo. He made his debut at the Teatro Argentino in La Plata in 1992 and in Europe in 1997 at Aalto Theater Essen (Germany). He sang in renowned lyric theatres in Europe and the Middle East. He performed the roles of Faust (Faust), Tamino (The Magic Flute), Nemorino (L'Elisir d'Amore), Ernesto (Don Pasquale) and the Duke of Mantua (Rigoletto), among others. In 2017 at the Teatro Colón he played the Italian singer (El caballero de la rosa) and Alfredo (La Traviata). He also sang with Anna Netrebko, Elina Garanca, Dmitri Hvorostovsky and Sumi Jo, under the direction of Marcello Viotti, Lorin Maazel, Fabio Luisi and Daniel Oren, among others.