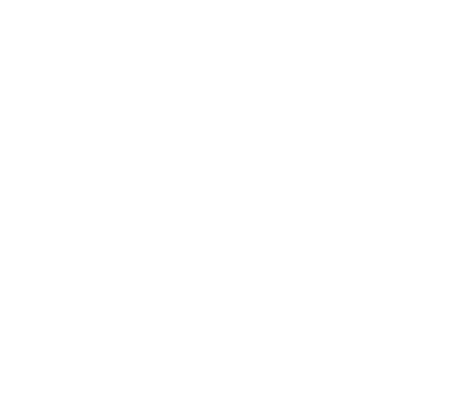 Artistic Director of the Orquesta Sinfónica Provincial de Rosario since 2015, he is a regular guest conductor in prestigious venues in Brazil, Chile, Peru, Mexico, Uruguay, Argentina and Venezuela. Since his debut at the age of 18 in front of the National Symphony of Peru, his career has been distinguished by the support of regional composers and the training of conductors. He received a scholarship to study at the Royal Conservatory of Madrid, and also studied in Germany and Italy with maestros such as O. Alonso and V. Delman. Delman. In 1987 he was awarded in the International Competition "Arturo Toscanini" (Italy), starting a career that has put him in front of prestigious orchestras in Germany, Italy and Russia. He conducted successful tours with the National Orchestra of Georgia, the National Symphony Orchestra of Chile and the Symphony Orchestra of Caracas. With the Chilean Symphony Orchestra he has performed award-winning artistic, pedagogical and dissemination works, receiving the Rector's Medal of the University of Chile, the Chilean Academy of Fine Arts Award, the Claudio Arrau Medal and, in several seasons, the specialized Critics' award.