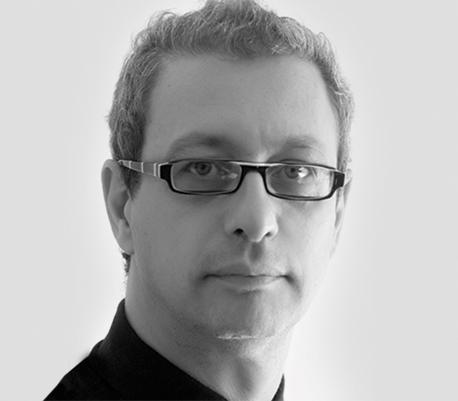 He is a professor of Scenotechnia and Scenoplastics at the National University of the Arts in Buenos Aires. In 1995 he was awarded the Héctor Basaldúa Scholarship and the Chilean Critics' Award for the best foreign production for La vuelta de tuerca, Lady Macbeth de Mtzensk and Billy Budd; and the Lunas Award for the best show Mexico 2012 for Carmen. He represented the country in 2007 at the Prague Quadrennial of stage design and theatrical architecture. He worked as an art designer for different companies in Hollywood, USA. He has designed for theaters in France, Brazil, Chile, Mexico and the Czech Republic. In Buenos Aires he worked for the Teatro Colón, Teatro Avenida, Teatro General San Martín, Teatro Coliseo, Camarín de las Musas, Multiteatro and Callejón de los Deseos. Among other productions are The marriage of Figaro, Tristan and Isolde and Don Giovanni. Currently, he is researching and exploring multimedia plastic resources, creating some virtual and 3D scenery works.