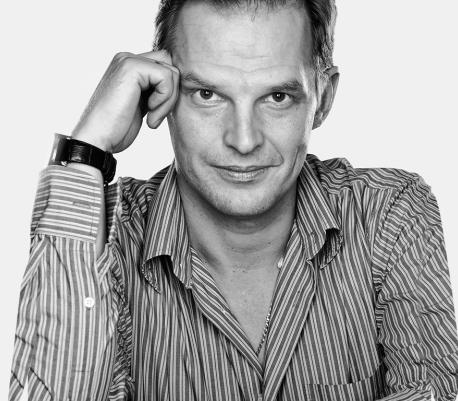 He studied at the St. Petersburg Conservatory (Russia) and at the Hochschule für Musik (Germany). He has played roles as Frederick in The Arlesian, Prince Myshkin in The Idiot, Grishka in The Invisible City of Kitezh, among others. Since 2007 he has been a member of the Mikhailovsky Theatre in St. Petersburg, singing roles such as Lykov in The Bride of the Tsar, The Prince in Rusalka, Count Vaudémont in Iolanta and Erik in The Wandering Dutchman, a role for which he was nominated for the Golden Mask Award (Russia) in the Best Opera Performer category 2013.
Future engagements include Agrippa and Mephisto in The angel of fire (Zurich Opera, Switzerland), Don Juan in The stone guest (Bolshoi Theatre, Russia), Aleksei in The Player (Basel Theatre, Switzerland); he will make his debut at the Paris National Opera as Grigori in Boris Godunov and at the Amsterdam Royal Concertgebouw conducted by Pablo Heras-Casado.