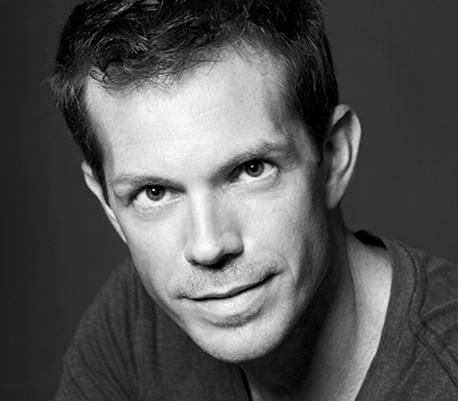 Born in Elgin, Illinois, he joined Houston Ballet in 1989 and was promoted to principal dancer in 1996. Walsh danced in Asia, Europe and North America the most important classics including Swan Lake, Giselle, Don Quixote, Romeo and Juliet and Manon, with international stars such as Nina Ananiashvili and Alessandra Ferri. He danced the entire contemporary repertoire of the Houston Ballet and Ben Stevenson created numerous roles for him, including Marc Antony in Cleopatra.
In 1998, he created Flames of Eros for the Houston Ballet, which won the Choo-San Goh Choreography Award. In 2002, while he was still a principal dancer and choreographer at the company, he founded Dominic Walsh Dance Theatre. After his debut in 2003, Dance Magazine stated, "Finally Houston has a contemporary dance company that stands alongside its symphony, opera and ballet companies".
In 2004, he dedicated full-time to the Dominic Walsh Dance Theatre. He won a second Choo-San Goh Award in 2007 and received a 2008 Princess Grace Award for both The Trilogy and Wolfgang Amadeaus Mozart. In 2012, he was included into the Fox Valley Hall of Fame.
Walsh continues to receive commissions to create works nationally and internationally. He served as Resident Choreographer of the Sarasota Ballet of Florida. He has written for several dance magazines and was a regular columnist for Origin magazine. He made his film debut as co-director at the Brussels Short Film Festival in the spring of 2015, with Malta Kano, TX, closing DWDT after 12 seasons. He made his debut as a costume designer for Stevenson's Cinderella with the Chinese National Ballet.