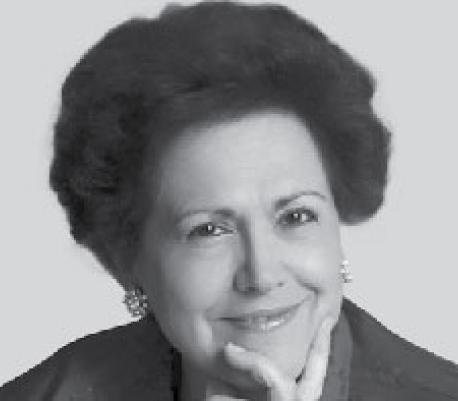 She began taking piano lessons at the age of four and at five she gave her first recital. At the age of twelve she moved to New York and entered the renowned Juilliard School of Music -from which she graduated at seventeen and debuted with the New York Philharmonic, with which she continued to give regular recitals-. After her performance at the Grand Hall of New York's Carnegie Hall in 1957, Arthur Rubinstein was impressed by her talent and invited her to study with him, becoming one of his most important disciples. Throughout her career, the Slovenian artist performed in Europe, the United States, Canada, Mexico, Australia, Tasmania, Russia, Asia and Africa, giving more than four thousand concerts. Since 1989 she has been invited to perform in the United States, appearing in major cities from New York to Los Angeles in recitals and as a soloist with prestigious orchestras. She has performed with the Boston Symphony Orchestra, Detroit, San Francisco, Atlanta, Monterey, Louisiana, among others, with conductors such as Seiji Ozawa, Bernard Haitink, Neem Jaarvi, Hans Graf and Edo de Waart. She has recorded for the world's leading radio and television stations and since 1987 she has released more than ninety albums for major labels. She is also a member of the jury for major international piano competitions. The recital at the Colon Theatre is her first performance in South America.