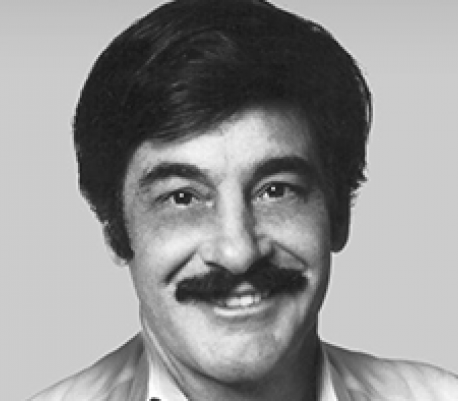 Born in Havana, Cuba, in 1926. He was trained in his home country by teachers as great as Alicia Alonso and later in New York with Igor Schwesoff. He was hired by the ABT-American Ballet Theatre when Lucia Chase, director of the company, saw him dance with a Cuban company. He joined the famous American group in 1947, staying there until 1980. He began as a member of the dance corps and was promoted to soloist; in addition, he worked as a teacher, director of the company, and assistant director. Martinez choreographed and performed classics for the Alicia Alonso Company (now the Cuban National Ballet), Dusseldorff Ballet, companies associated with the Teatro alla Scala in Milan, the Rome and Helsinki Opera Ballets, Atlanta Ballet, Denver Civic Ballet and the Detroit City Ballet, among others. In the 80s and 90s he created pieces for ballet companies in Mexico City, Caracas and Rio de Janeiro, where he worked directly with Dalal Achcar. His version of Coppelia, premiered in 1968 at the Brooklyn Academy of Music, is considered one of the best in the history of that ballet, constituting the high point of his career as a choreographer. The work became a critical and public success on world stages and allowed the great companies and dancers to shine.