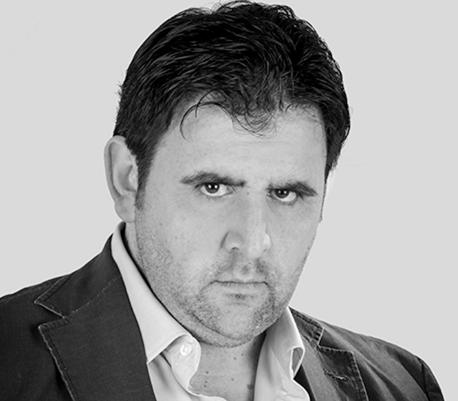 He studied at Teatro Colón Institute of Advanced Studies in Art (ISATC) and perfected his skills in the United States. He made his professional debut as Figaro in The Barber of Seville at the Teatro Avenida and positioned himself as one of the leading figures of his generation. In 2009 he made his debut with I due foscari at the Teatro Colón, where he also performed in Simon Boccanegra, La forza del destino, Otello, Las bodas de Figaro, Falstaff, Don Carlo, Tosca, Macbeth, Andrea Chénier and La traviata. He has sung in Europe and the United States and this year made his debut in Beijing with Tosca.