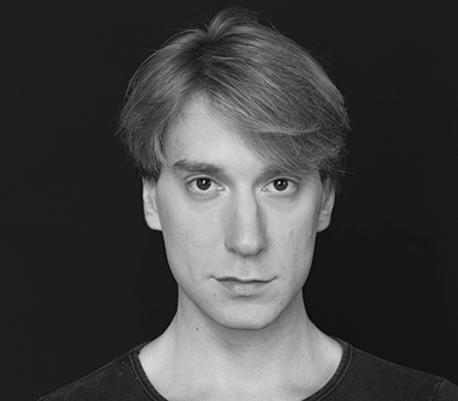 He began his studies in 1998 with Katty Gallo and Raul Candal. That year he entered the ISATC and was part of Julio Bocca’s Ballet Sub 16. At age fourteen, he was invited to join the Ballet Argentino and toured with Alessandra Ferri. That year he competed in Brazil obtaining the first prize in his category and was hired by Iñaki Urlezaga for the Ballet Concierto. In 2004 he is hired by the Ballet of the Teatro Argentino of La Plata, where he performs as soloist and principal dancer. At the end of that year he joined Teatro Colón Permanent Ballet. In 2007 he took part in Paloma Herrera's national tour and in Julio Bocca's final performance in Luna Park. In 2015 he created Buenos Aires Ballet, a group of first figures of the Teatro Colón and Argentino de La Plata.