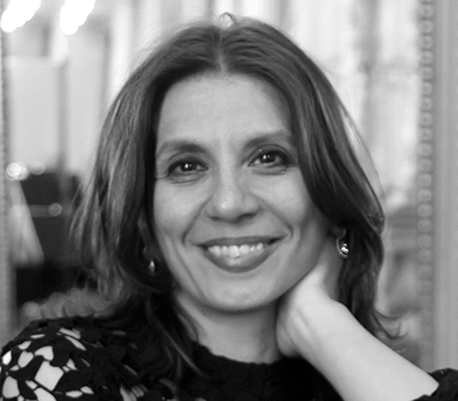 She belongs to the great piano tradition of her native Buenos Aires, and at the same time she stands out for her own artistic profile, which -like her beautiful sound- marks a special style and repertoire. She graduated from the "Manuel de Falla" Municipal Conservatory with a Gold Medal. She has performed in the most prestigious concert halls in Argentina, as a regular guest of cycles and concerts at the Teatro Colón, the CCK, the Usina del Arte and the Mozarteum of Buenos Aires, among others. She has also performed in Montevideo (Sala Verdi, Teatro SODRE), New York (Steinway Hall, Klavierhaus), Madrid (Auditorio Las Rozas), Australia (invited by the University of Melbourne) and in several summer festivals in Uruguay, Chile and Brazil. Her remarkable discography includes more than ten titles. She is an outstanding teacher and mentor of new generations of musicians from her professorships at the Universidad Nacional de las Artes and the Conservatory "Ástor Piazzolla".