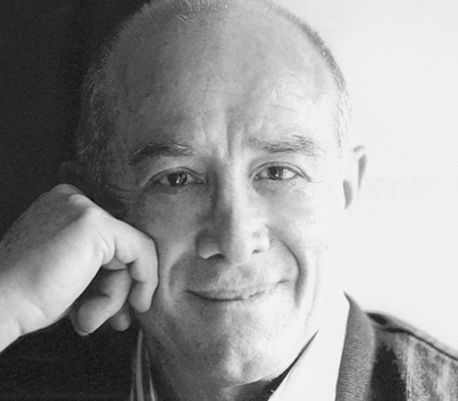 Argentine dancer and choreographer with a long career, he was born in Entre Ríos in 1935.

From 1990 to 1997 he was ballet master of Grupo Corpo, the most important contemporary dance company in Brazil.  He staged his version of The Thousand and One Nights in the Desert, commissioned by the Shah of Iran. He did his own version of different classics such as Coppelia, Giselle and Souvenir de Florencia. As a member of the Ballet Estable del Teatro Colón she shared the stage with other great dancers such as Norma Fontenla, José Neglia and Olga Ferri. He handled a wide range of works, from Swan Lake to Oscar Araiz's La consagración de la primavera (The Rite of Spring).

In 1985, he was named honorary member of the Argentine Dance Council under the International Council of UNESCO and permanent member of the Ibero-American Association of Ballet Specialists. He passed away in Buenos Aires in 2019.