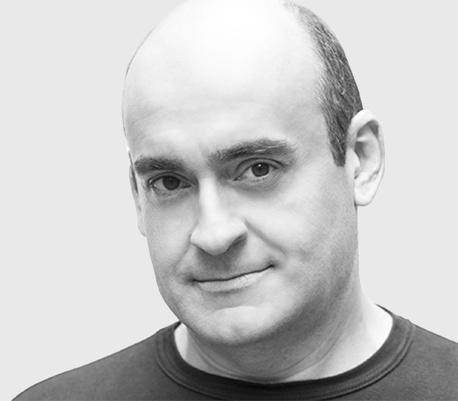 He studied at the School of Advanced Musical Studies in Karlsruhe (Germany) with Aldo Baldin. He made his debut in Europe with the Petite Messe Solennelle directed by Helmuth Rilling and since then he has sung in Germany, France, Spain, the United States and Latin America. He performed the main roles in Wozzeck, The Flying Dutchman, The Rhine Gold and The Grand Macabre, among others. He was awarded by the Konex Foundation as one of the five best male singers in Argentina in the last two decades.