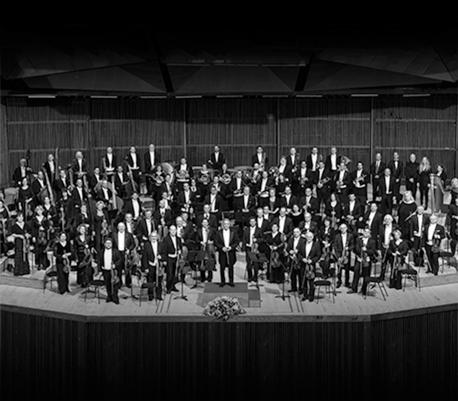 The Israel Philharmonic Orchestra was founded in 1936 by Bronislaw Huberman and its inaugural concert, on 26 December 1936, was conducted by Arturo Toscanini. It play in subscription series in Tel Aviv, Jerusalem and Haifa and in numerous special concerts throughout Israel. It annually tours the world's cultural centers and its prestigious festivals. Israel's creative artists are promoted by many IPO premieres of works by Israeli composers and it also contributes to the absorption of new immigrants by including in its ranks many new immigrant musicians. It has hosted most of the world's greatest conductors and soloists and it also does much to develop Israeli artists and young talents from Israel and abroad. Its musicians perform in numerous schools and concerts for students at the Charles Bronfman auditorium in Tel Aviv as part of KeyNote, the orchestra's music education and promotion program. In 1969 Maestro Zubin Mehta was appointed Music Advisor to IPO and in 1977 he became its Music Director. Leonard Bernstein (1918-1990) was named IPO Laureate Conductor in 1988, in 1992 Kurt Masur (1927-2015) was appointed Honorary Guest Conductor and since 2011 Gianandrea Noseda has been Principal Guest Conductor.