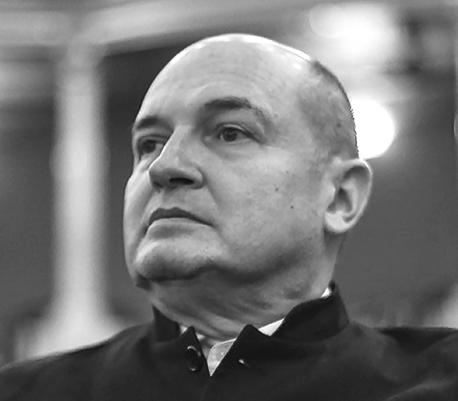 Audiences and orchestras in several countries around the world have witnessed the career of this talented Mexican conductor. He has performed in the United States, Singapore, France, Spain, Italy, Switzerland, Turkey, Poland, Serbia, Hungary, Portugal, Czech Republic, Argentina, Venezuela, Brazil, Ukraine, Colombia, Ecuador, Central America and Mexico. Future concerts include performances in Brazil, Poland, Italy, France and the Czech Republic. Some of the most important soloists who have performed under his baton are Itzhak Perlman, Joaquín Achúcarro, Javier Camarena, Alexander Markov, Angel Romero, Horacio Gutiérrez, Elmar Oliveira, Jens Lindemann, Pierre Amoyal, Nathaniel Rosen, Mark Peskanov, Konstanty Kulka, Gyorgy Sandor, Pascal Devoyon, Fernando de la Mora and Pacho Flores.
His great versatility has led him to conduct, in addition to symphonic music, chamber music, opera and ballet. He has conducted the operas Lucia by Lamermoor by Donizzetti, The Italian in Algiers and Cinderella by Rossini in the Palace of Fine Arts. He has also been a concert director of a large number of ballets with the National Dance Company, such as Carmen, Carmina Burana, Oneguin, Romeo and Juliet, Don Quixote, Raymonda, Coppelia, Giselle, La Bayadera, The Nutcracker and zarzuelas such as La Revoltosa.
He has participated in the main festivals of Mexico, such as Cervantino, Internacional de Tamaulipas and Sinaloa, among others. He has premiered many works by Mexican composers, such as Angulo, Córdoba, Toussaint and Márquez.
In 1991, the Mexican Union of Theater and Music Chroniclers recognized him as the best Director of the Year, and in 2004, he received the Gaviota Award from the Latin American Chroniclers Association.