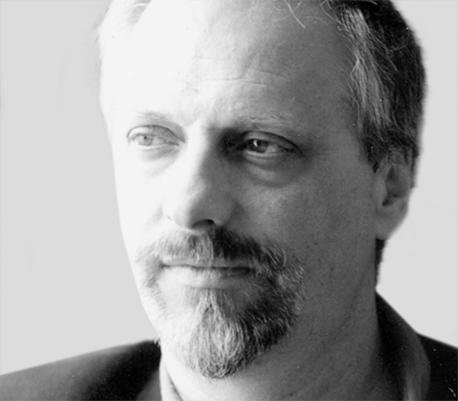 He began his career as a stage technician when he joined the Teatro Colón in 1967. In 1980 he won the position of Head of the Lighting Department and was Technical Director of the theater 2000-2001 and 2005-2008. He studied at Los Angeles University and was a guest designer at Lighting Dimensions International (USA). He designed the lighting for numerous operas and ballets in theaters such as the Colón, Municipal in Rio de Janeiro and Santiago de Chile, Scala in Milan, Montecarlo Opera, Bilbao Opera, Bergen Opera, Real de Madrid, etcetera.