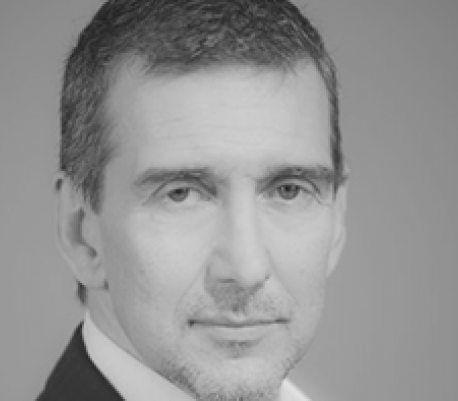 He is one of the most outstanding Argentine dancers of all times. His first teacher was his mother, before entering the Institute of Advanced Studies in Art of the Teatro Colón. He was a member of the Teatro Colón’s Chamber Ballet Company and, at only 15 years old, he was the first dancer in the Teresa Carreño Foundation in Caracas. He was first dancer at the Municipal Theater of Rio de Janeiro and then joined the Teatro Colon Permanent Ballet. At the age of 18 he won the Gold Medal at the V Moscow International Dance Competition and in 1986 he was hired as first soloist dancer of the American Ballet Theatre and performed with this company for twenty years at the Metropolitan Opera House. He shone in the five continents: on tour with the ABT, as guest artist of the main companies such as Royal Ballet, alla Scala and the Bolshoi Theatre Ballet, besides creating his own cast: the Argentine Ballet. Among his partners were Alessandra Ferri, Nina Ananiashvili, Natalia Makarova, Eleonora Cassano and Raquel Rossetti, among many others. He bid farewell in Buenos Aires in 2007, dancing on a stage on Av. 9 de Julio in front of 300,000 people. He received countless distinctions such as the Benois de la Danse Award, the Gold Medal granted by the Kennedy Center, the title of Knight of the Order of Arts and Letters granted by the French government and was appointed International Representative of the Teatro Colón. He was also director of the SODRE National Ballet in Montevideo from 2010 to 2017.