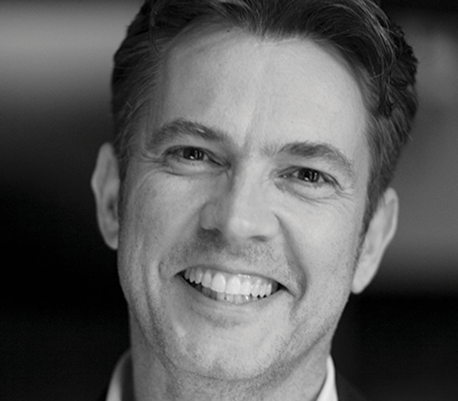 He was born in England. He studied at Cambridge University and at Tanglewood with Seiji Ozawa and Leonard Bernstein.

He is Music Director Laureate of the Alabama Symphony in the United States. From 2008 to 2020, he served as Music Director of the Badisches Staatstheater in Karlsruhe. He commissioned and was in charge of the world premiere of Wahnfried, Avner Dorman's first opera which was hailed as a masterpiece by the specialist press.