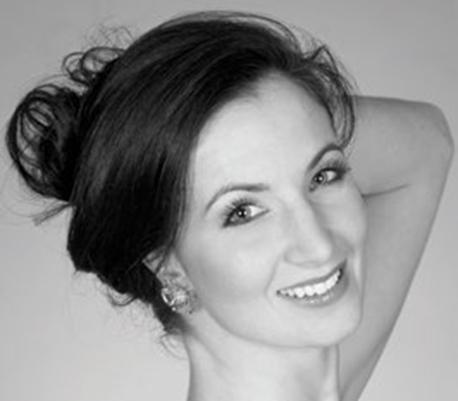 Born in Devon, she trained at the Royal Ballet School and joined the prestigious English company in 2002. She was promoted to Soloist in 2003, First soloist in 2006 and Principal in 2008, being the youngest performer in the history of the Royal Ballet to reach this category. She danced the roles of Juliet, Manon, Aurora (Sleeping Beauty), Giselle and Odette/Odile (Swan Lake), as well as dancing in several Kenneth Macmillan creations and starring in plays by Frederick Ashton, George Balanchine, David Bintley, Alastair Marriott, Wayne McGregor, Jerome Robbins, Liam Scarlett and Glen Tetley. Christopher Wheeldon created for her the leading role of Alice in Wonderland; she also premiered the role of Hermione in Winter Tale by the same choreographer, and starred in Wayne McGregor's Tetractys. She won the 2007 Arts and Culture Women of the Future Award. She received other awards such as the Silver Medal at the Varna International Ballet Competition (Bulgaria, 2006) and the UK Critics Circle Award in 2004 in the category Best Female Performance in Classical Dance. Interested in inspiring new generations of dancers, she is an active sponsor of the National Youth Ballet and the London Children's Ballet.