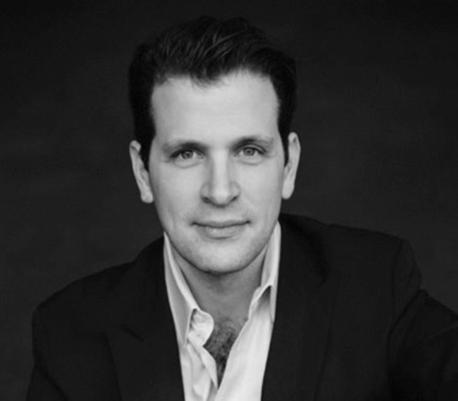 He has established himself as one of the most charismatic and versatile Italian singers performing today. Since his debut at the age of 26 with the Vienna Philharmonic at the Salzburg Festival, conducted by Nikolaus Harnoncourt, he has continued to bring his attractive art to major opera houses, concert halls and festivals around the world.
He began the 2019/20 season by returning to the Wiener Staatsoper to perform the four villains in Offenbach's Les Contes d'Hoffmann. Then, the main role of Mozart's Don Giovanni in a concert with the Sinfonieorchester Basel, at the George Enescu Festival. Pisaroni returns to the Metropolitan Opera for two productions this season: Le Nozze di Figaro (Figaro) and Così fan tutte (Guglielmo), which is the first revival of Phelim McDermott's popular Coney Island-inspired production. After his successful tour with Il Pomo d'Oro last season, Pisaroni joins the baroque ensemble for his debut as Zoroaster on Handel's Orlando tour of Europe. He will close the season starring in multiple productions of Don Giovanni, starting as the protagonist at the Palais Garnier of the Opéra National de Paris, continuing as Leporello at the Bayerische Staatsoper and concluding with the lead role at Opernhaus Zürich.
Concert performances include Mozart's Requiem with the Orchester Wiener Akademie, Beethoven's Symphony No. 9 with the HK Symphony Orchestra and with I Virtuosi of the Teatro alla Scala at the Zaryadye Hall in Moscow. He will also give recitals at the Teatro della Pergola in Florence, at The Mondavi Centre for the Performing Arts and at the UBC Opera in Vancouver for his Singer Behind the Song series.