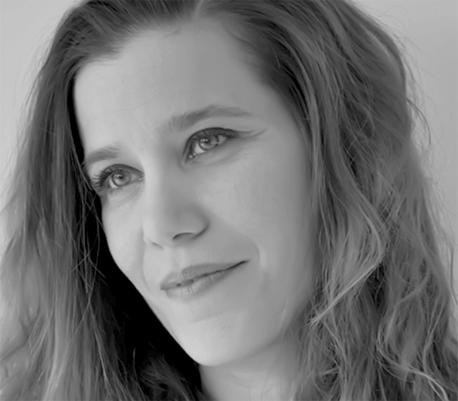 Costume designer and art director, she has been designing for the theater since 1997. She received the National Fund for the Arts Scholarship from the French Embassy (2002), the Chilean Critics' Award for Best Foreign Production for the operas The Turn of the Screw (2006), Tristan and Isolde (2007), Lady Macbeth of Mstensk (2009) and Billy Budd (2013); and the ACE Award for Best Stage Production for Dialogues des Carmelites (2003), Le nozze di Figaro (2006) and Don Giovanni (2015). She has worked in prestigious theaters in Europe, America and Argentina. She designed the costumes for operas such as Il prigioniero, La fanciulla del West, The barber of Seville, La clemenza di Tito, Rigoletto, Tosca, Otello (by Verdi and Rossini), Manon Lescaut, Macbeth, The magic flute, Parsifal and Rise and fall of the city of Mahagonny.