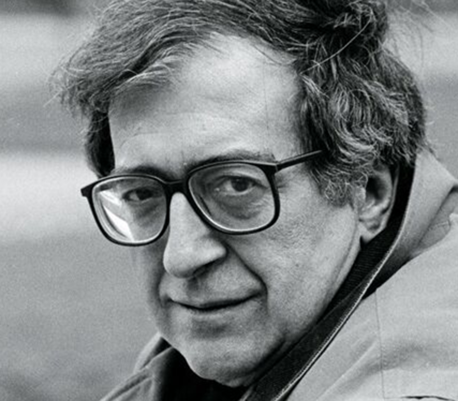 He was one of the most notable exponents of the international avant-garde. He studied with G. F. Ghedini and Luigi Dallapicolla. In 1955 he founded, with Bruno Maderna, the Phonology Studio of the RAI in Milan. His works, marked by a constant concern for sound matter, are characterized first by his adherence to serialism and the experimental procedures of the fifties, and later by his exploration of extended techniques and by the collage of heterogeneous materials in which the linguistic and musical aspects are strained in a complex balance.