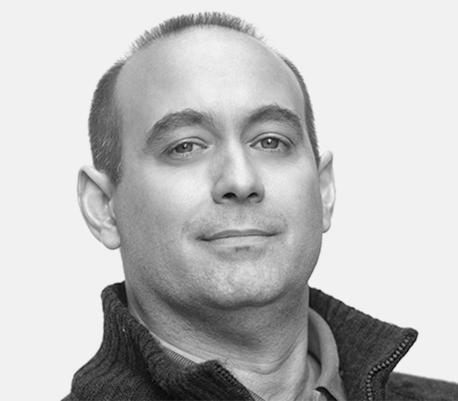 Born in Mar del Plata, he studied at the Luis Gianneo Music Conservatory and in Germany. He played his string roles in Die Soldaten, The Rise and Fall of Mahagonny, La Traviata, Rigoletto, Il trovatore, La forza del destino, The Marriage of Figaro and Don Giovanni, among others. He recorded Vier ernste Gesänge (Four Serious Songs) and other Brahms songs for Radio Suisse Romande; he shared the stage with Mirella Freni and Plácido Domingo. He is Head of the Vocal and Choral Department of the Institute of Music and Dance and of the Choral Studio of the province of Salta, as well as Artistic Director of Salta Lírica.