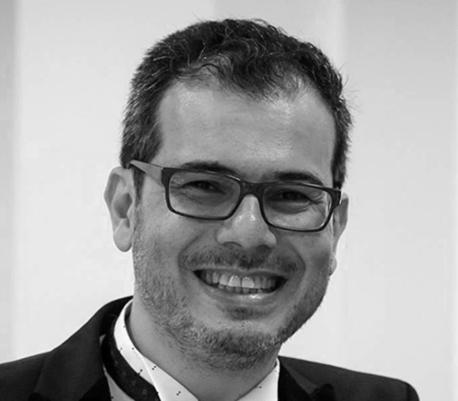 He graduated from the Manuel de Falla Conservatory with a gold medal. He developed his teaching and artistic activity, as well as in cultural and educational management. He was General Director of Artistic Education of the Ministry of Culture of the Buenos Aires City Government. Since 2018 he has been General Director of the Teatro Colón Institute of Advanced Studies in Art. In 1999 he founded the Compañía de Las Luces, an ensemble of soloists, choir and orchestra dedicated to the presentation of works from the musical theater of the 17th and 18th centuries. With it, he conducted the first versions with historical instruments in Argentina, such as Armide, Castor et Pollux, Hippolyte et Aricie, Les Danaïdes and L'incoronazione di Poppea. In conjunction with the Orquesta NuevoMundo of Chile, he conducted the Latin American premiere of Platée by Jean-Philippe Rameau, Les Indes galantes and Don Giovanni at the Teatro Regional de Rancagua.