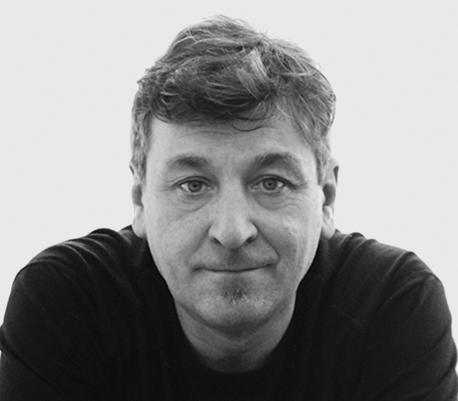 He has been involved in opera since his childhood, first as a member of the Teatro Colón Children's Choir and Permanent Choir, and later as a renowned baritone in theaters in America and Europe. After retiring as a singer in 2005 to assume the artistic direction of the Teatro Colón -when he also created and directed the Chamber Opera cycle- he began his career as a stage director. He has also collaborated with other important theaters in the country, such as the Argentino de La Plata, where he was the artistic director. He was in charge of Mahagonny Songspiel, Al claro de luna with music by Monteverdi, Ravel and Debussy and Aventures et Nouvelles Aventures by Lygeti. At the Teatro Colón he staged new productions of El Castillo de Barbazul, La fanciulla del West, Diáloges des Carmelites, Der Kaiser von Atlantis by Ullman, Der König Kandaules by Zemlinsky, Jonny spielt auf de Krenek and Wozzeck.
He worked in theaters in Europe and America. To name a few, he staged Verdi and Rossini's Otello, The Turn of the Screw, La vida breve, Tristan und Isolde, María de Buenos Aires, Tosca, Suor Angelica, Manon Lescaut, Macbeth, La clemenza di Tito, The marriage of Figaro, The Rake's Progress, Ariadne auf Naxos, Das Rheingold and Don Giovanni. He received awards in Argentina (Critica Musical, ACE, Teatros del Mundo, Clarín, Konex and María Guerrero), Poland (for the production of Lady Macbeth of Mstensk at the Wielki Theatre in Poznan), Mexico (the Lunas Award for the production of Carmen at the Palacio de Bellas Artes) and Chile (Critics' Award for the production of Billy Budd). Currently, he presents the show made up of the plays Collaboration and Take sides by Ronald Harwood at the Complejo Teatral de Buenos Aires, with great success among critics and audiences.