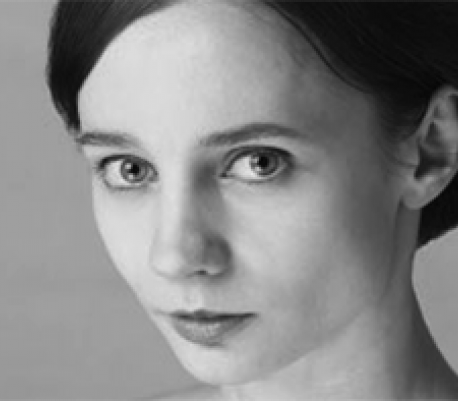 Born in Moscow, she was trained at the Bolshoi Theatre School. She danced at the Royal Ballet and the English National Ballet before joining the San Francisco Ballet as principal dancer in 2007. She performed as guest artist with prestigious companies such as Bolshoi Theatre, Stanislavsky, Mariinsky and Mikhai-lovsky, American Ballet Theatre, Rome Opera, alla Scala in Milan, Tokyo Ballet, Cuban National Ballet and National Dance Company in Madrid. She was the main dancer of the ABT in the 2015-2017 seasons and obtained important international awards. Her classical repertoire includes the leading roles of Giselle, Juliet, Odette/Odile, Kitri, Tatiana, Cinderella, Nikiya, Sylvia and Medora. She has also shone in neoclassical, modern and contemporary creations.
She is frequently invited as a guest artist to perform with different companie: in 2015 she danced with Ballet Now at the Music Center in Los Angeles; along with Roberto Bolle in Italy and New York stages; and at international Galas in Paris, Toronto and Moscow. She was nominated for the Critics' Circle National Dance Award as Best dancer in 2014 and for the Benois de la Danse in 2013. She stood out in several international competitios, winning the Isadora Duncan Award for her performance of Giselle (2008) and the gold medals in the International Competitions of Korea and Italy (2005) and Luxembourg (2003).