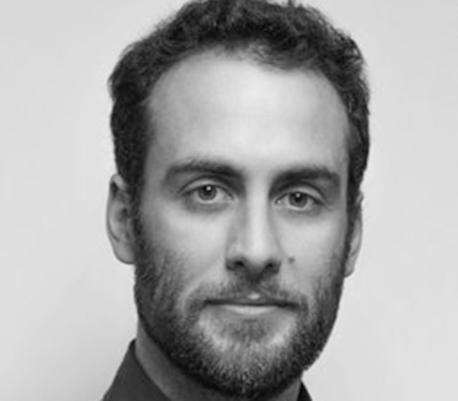 He began his musical training at the Luis Gianneo Conservatory in Mar del Plata. He moved to Buenos Aires to train as an actor with various teachers, such as Héctor Bidonde, Rubén Szuchmacher, Helena Tritek and Claudio Martínez Bel (clown). In 2014 he entered the ISATC and won the Alejandro Cordero Competition. His vocal technique teachers were Graciela Gyldenfeldt, Fabiola Masino and Gustavo López Manzitti. In 2017 he made his debut at the Teatro Colón in the roles of Curio in Julius Caesar, Briguella in The ban on love and Vodnik in Rusalka, as well as singing in Cinderella, in the Colón for kids cycle. He also made his debut at the Argentino de La Plata singing in the opera Le grand macabre. In 2018 he has artistic commitments with both theaters in opera and oratory.