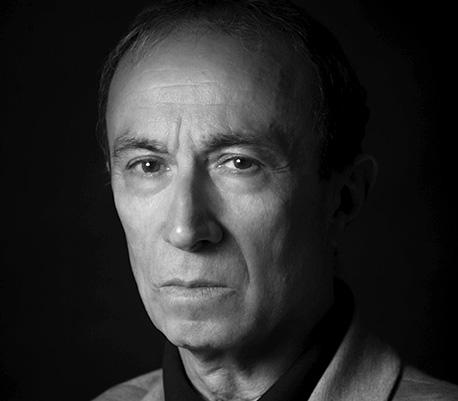 He studied at the Instituto Superior de Arte del Teatro Colón. Among his teachers are Wasil Tupin, Amalia Lozano and Ekaterina de Galanta. He was a member of the Ballet del Teatro Argentino de La Plata and the Ballet Contemporáneo del Teatro San Martín. Based in Germany, he was a member of the ballet company of the Deutsche Oper am Rhein and was first soloist of the operas of Hannover and Frankfurt. Upon returning to Argentina, he joined the Ballet Estable del Teatro Colón, where he was a dancer, dance teacher, choreographer, director and artistic advisor. He worked as a guest teacher and choreographer in important dance and opera institutions and theaters in Argentina, the United States, Venezuela, Jamaica, Uruguay, Paraguay, Chile, Peru, Brazil, Puerto Rico, Mexico and Finland. He was juror in the ballet competitions of Trujillo, Varna, Osaka and Tokyo, Bento Gonçalves, First Monaco Dance Award, South African Ballet Competition, Ópera Prima en Movimiento (Mexico) and Grand Jury of the Clarín Awards (Buenos Aires). He was awarded the Diploma de Honor a la Trajectory by the Legislature of the City of Buenos Aires. Among many positions, he was artistic director of the Ballet of the Teatro Argentino de la Plata, artistic advisor for the direction of the Ballet Estable del Teatro Colón, choreographic advisor of the Ballet Nacional del Sodre, regent of the Dance Career of the ISATC, rehearsal director of the São Paulo Companhia de Dança and director of the National Dance Company of Mexico.