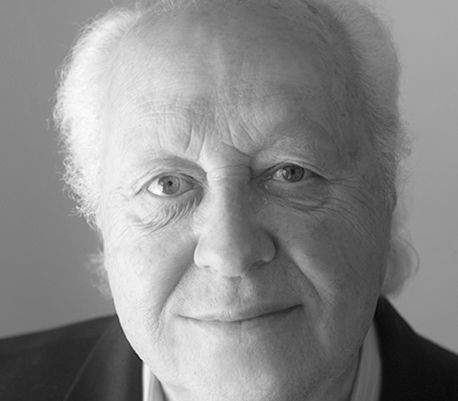 He studied composition with Cayetano Marcolli and Orchestral Conducting with Mariano Drago. Between 1966 and 1968 he was a scholarship holder at the CLEAM of the Instituto Torcuato Di Tella.
He served as substitute teacher and artistic director at the Teatro Argentino de La Plata and the Teatro Colón, where he conducted operatic performances, ballets and symphonic concerts. He directed the most important orchestras in Argentina and abroad. He was chief conductor of the National Symphony Orchestra of La Paz (Bolivia) and the Symphony Orchestra of Bahía Blanca. As a composer he is the author of the operas La Voz del Silencio, Escorial, Guayaquil and El Ángel de la Muerte, among others.
He is also the author of Partita for solo cello, Elegy for orchestra, Requiem of the Angels, Resurrexit, Drama without Words for organ and orchestra, Four Symphonies, Sul finere della sera for cello and strings, Symphonic Caprice, Elegy for string quartet, Meditative Adagio for violin, cello and piano, and works for voice and piano.
He received the Konex award in 1998, was president of the 2019 grand jury and was awarded several times by the Argentine Music Critics Association. He has served on juries in various competitions in Italy, Brazil and Argentina.