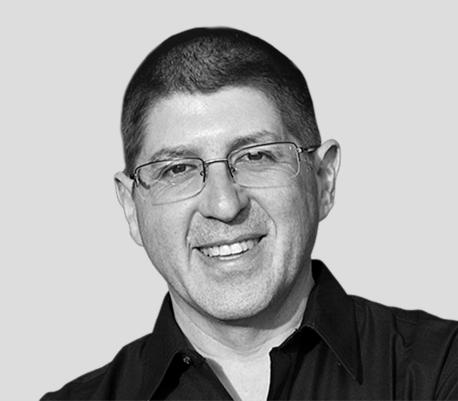 He began studying piano at the School of Fine Arts in Quilmes and finished his studies at the National Conservatory of Music in Buenos Aires. In La Plata he studied Orchestral Conducting with Mario Benzecry and composition, harmony and counterpoint with Mariano Etkin, Sergio Hualpa and Virtú Maragno. From 1994 to 2005 he worked at the Teatro Colón Permanent Choir as assistant conductor and then as deputy conductor. In 2002 he was named Opera Coach by contest at the Teatro Colón. In 2006 he was appointed Choir Mast of the Teatro Argentino de La Plata Choir, until 2012. In that period, the choir was distinguished with the Award of the Association of Music Critics of Argentina. He traveled to Italy to conduct the Stable Choir of the Teatro Massimo in Palermo, Sicily for two seasons. In 2013 he became Choir Master of the Teatro Colón Permanent Choir. In 2019 he was awarded the Konex Merit Diploma for “Outstanding Choir Masters of the last decade”. Besides, the Permanent Choir was also distinguished with the Platinum Konex Award and by the Association of Music Critics of Argentina as “Best Choir of the 2018 season”.