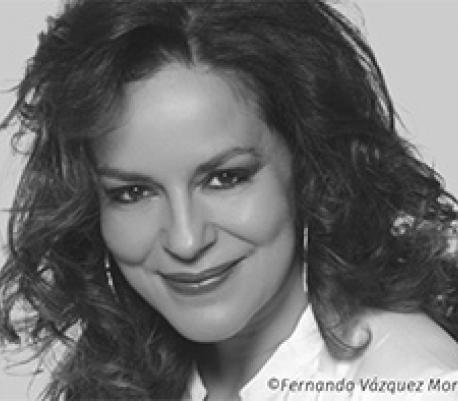 She was awarded the Opera Actual 2018 for her career and is currently considered one of the most recognized mezzo-sopranos. Her performance of Carmen has been praised by the specialized critics (to the point of being called "The Carmen of the XXI century"), a character with which she performed at the Metropolitan Opera, Covent Garden, Bolshoi Theatre, Tokyo, Berlin, Munich and Sydney Operas, among other lyrical theaters. In 2017 the Spanish artist performed works such as The Favourite, Nabucco, Salome, The Swallows, Don Carlo; song cycles such as The Song of the Earth, Songs to the Dead Children, The Summer Nights, as well as concerts with Placido Domingo. Her recordings include works for Deutsche Grammophon, ASV, Arte Nova, Naxos, and two DVDs (the opera Il Postino by Daniel Catán and the zarzuela Luisa Fernanda, both with Plácido Domingo). Some of her commitments in 2018 are Goyescas with the BBC Symphony Orchestra in London, Vida Breve with the BBC Symphony in Manchester, Bernarda Alba's House (Madrid), Florence in the Amazon (Houston) and her return to the Tchaikovsky Concert Hall in Moscow and the Met. Among the conductors with whom she has worked are Daniel Oren, Marco Armiliato, Fabio Luisi, Gustavo Dudamel, Juanjo Mena, Rafael Frühbeck de Burgos, Giuseppe Finzi, Eugenio Kohn, Jesús López Cobos, Michel Plasson, Philippe Jordan and Charles Dutoit, among others.