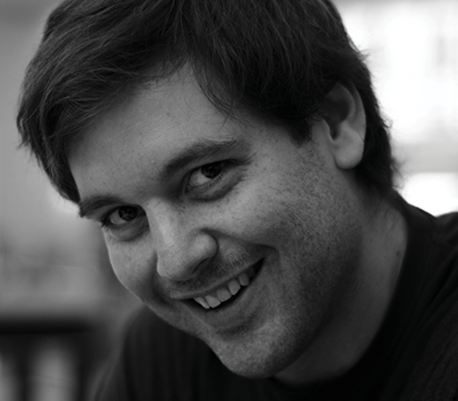 He is one of the most versatile and interesting Argentine conductors of his generation. He was nominated "Best Argentine Conductor of the Year" by the Argentine Music Critics Association (2018), won 2nd prize in the Arthur Nikisch International Orchestral Conducting Competition (2020) and Honorable Mention in the Lanyi Orchestral Conducting Competition (2021). He was principal conductor of the Orquesta Estable del Teatro Argentino de La Plata (2017/2020) and Conductor of the International Ensemble Modern Academy (2015/2016). He is currently music director of the Mobile Beats Ensemble in Frankfurt. He has worked with renowned ensembles such as WDR-Sinfonieorchester, Neues Konzertorchester Berlin, Dinu Lipatti Philharmonic, Philharmonisches Orchester Gießen, Ensemble Modern, Synergy Vocals and Ensemble Lucilin. He studied Orchestral Conducting at the Universidad Nacional de las Artes with Mario Benzecry and in Germany with Robert Schumann Hochschule Düsseldorf under the tutelage of Rüdiger Bohn and at the Hochschule für Musik und Darstellende Kunst/IEMA Frankfurt, where he received valuable contributions from conductors such as Peter Rundel, Lucas Vis and Frank Ollu.