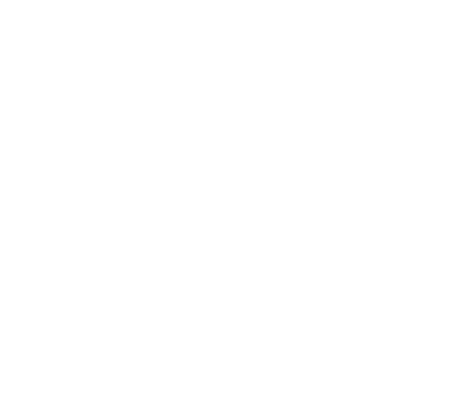 The young Chilean conductor worked with Gustavo Dudamel, Esa-Pekka Salonen, Marin Alsop, Thomas Adès, Peter Oundjian, Matthias Pintscher, William Christie and Helmut Rilling, among other maestros. Assistant Conductor of the LA Phil (Los Angeles Philharmonic), in 2017 he was Guest Conductor in Residence of the YOA Orchestra of the Americas and Dudamel Fellow at the LA Phil. Until 2013 he was Principal Conductor of the New Haven Chamber Orchestra. In 2014 he established himself as the great revelation of Chilean orchestral conducting by making his debut, in just ten months, at the helm of the main orchestras of his country, also working with international soloists such as Ray Chen, Lucas Macías Navarro, Pacho Flores, Yuzuko Horigome and Kun-Woo Paik, among others. This year's engagements include conducting the Orquesta Clásica Santa Cecilia (Spain), Orquesta Nacional de Música Argentina, Sinfónica del SODRE (Uruguay) and Sinfónica de UNCuyo (Argentina), Filarmónica de la Radio Mexicana and Sinfónica de Minería (Mexico) and the Orquesta Joven de Colombia, as well as making his debut at the Hollywood Bowl with the LA Phil. He trained as a pianist at the Catholic University, graduated from the Orchestral Conducting Department at the Faculty of Arts of the University of Chile, completed a Master's degree at the Yale School of Music and obtained a Graduate Performance Diploma from the Peabody Institute of the Johns Hopkins University.