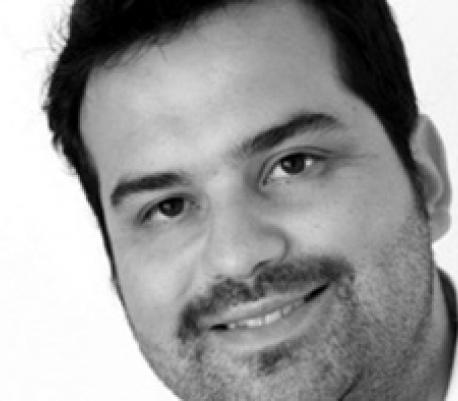 Born in Chile, he began his career in the Municipal Theater of Santiago de Chile. His career includes several "bufo" roles such as Selim from The Turk in Italy, Basilio from The Barber of Seville, Alidoro from La Cenerentola, Don Profondo from The Journey to Reims, Mustafa from The Italian girl in Algiers, Don Pasquale, Dulcamara from The Elixir of Love, Leporello from Don Giovanni, Figaro from The Marriage of Figaro. He has performed at the Teatro Municipal de Santiago, Teatro Argentino de La Plata, SODRE in Montevideo, Gran Teatro Nacional in Lima, Teatro Campoamor de Oviedo, Palau de les Arts Reina Sofía in Valencia, Grand Theatre Massenet de St. Ettiene, among others. In the year of Chile's Bicentennial he was awarded the prize for best singer of the 2010 season. He is also co-founder of the International Singing Competition "Laguna Mágica" in San Pedro de La Paz, Chile.