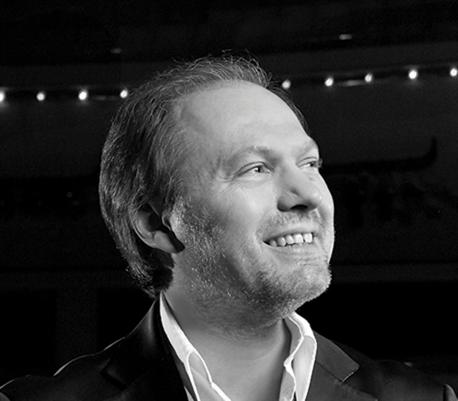 In 2017, he was named conductor of the São Paulo Theater Municipal Orchestra in his hometown, and director of the New Mexico Philharmonic Orchestra. He is Conductor Emeritus of the Sinfônica Brasileira in Rio de Janeiro and Laureate Conductor of the Calgary Philharmonic (Canada), after having been its musical director for ten years. Some of his recent seasons include: the complete cycle of Mahler's symphonies with the Calgary Philharmonic; Fidelio and The Condemnation of Faust with the São Paulo Theatre Municipal Orchestra; his debut with the Cincinnati Opera with Don Giovanni and with the Tokyo Metropolitan Symphony; returning to conduct the Israel Symphony Orchestra, the Buenos Aires Philharmonic Orchestra and the Teatro Colón Permanent Orchestra.
A protégé and close colleague of Kurt Masur, he made his debut with the New York Philharmonic in 1998 and in 2002 was named Associate Conductor, after working with Masur and Maazel. From then on, he conducted more than one hundred orchestras around the world, including the New York, Los Angeles, Israel, London, Tokyo, Oslo and Helsinki Philharmonics; the London, San Francisco, Dallas and Atlanta Symphonies; and the orchestras of Radio National (France), Philadelphia and Cleveland, among others.
His recording of the Bachianas Brasileiras with the São Paulo State Symphony was considered the best recording of these works by Gramophone magazine in 2012; in Danzas Brasileiras he presented works by Brazilian composers of the 20th century; and he won a Latin Grammy for Jobim Sinfónico in 2004.