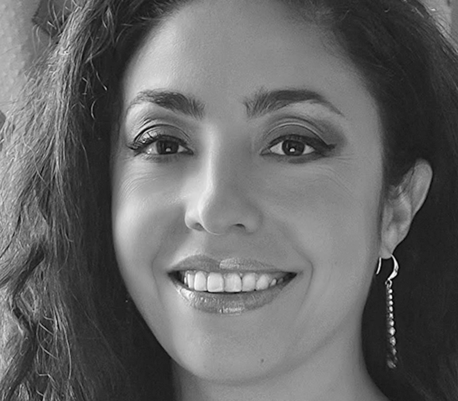 She was born in Santo Tomé, Santa Fe. She began her studies in the Children and Teenagers Choir of that city. She studied Lied as a scholarship holder of the Fundación de Cámara de Buenos Aires. She graduated from the Instituto Superior de Arte del Teatro Colón and the Ópera Estudio del Teatro Argentino de la Plata.
In 2015 she sang the roles of Cherubino in The Marriage of Figaro and Carmen, and in 2016 she played Suzuki in Madama Butterfly for Juventus Lyrica and participated in L'incoronazione di Poppea at the Teatro Coliseo.
At the Teatro Colón he sang in productions of Beatrix Cenci, Die Soldaten, Giulio Cesare, Rise and Fall of the City of Mahagonny and Rusalka.
At the Teatro Argentino de La Plata he sang in the productions of Lucia di Lammermoor and El gran macabro.