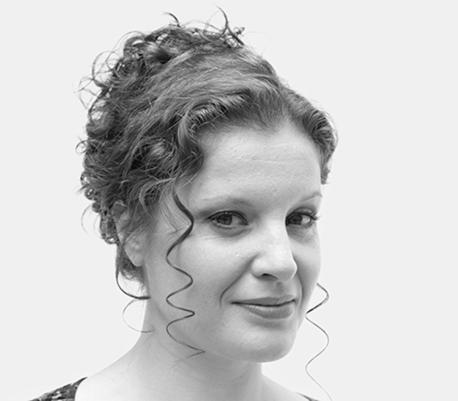 She studied at the Alberto Ginastera Conservatory and continued her studies with Carmen Sensaud, Ana María Gonzales, Rozita Zozulia and Eduviges Picone. She made her debut at the Teatro Avenida as Manon Lescaut and then played the main roles of his string in Cosi fan tutte, Il Trovatore, Cavalleria Rusticana, Don Giovanni, Tosca, La Bohème and Andrea Chénier. In 2014 she participated in Medea by Cherubini, performed by the Dutch company OPERA2DA. In 2016 she was Leonora in Fidelio and in 2017 she starred in Adriana Lecouvreur at the Teatro Colón.